Previously available for iPad on Sequential, since the 27th of December Infinity N.5 is also downloadable for free in pdf format: here. 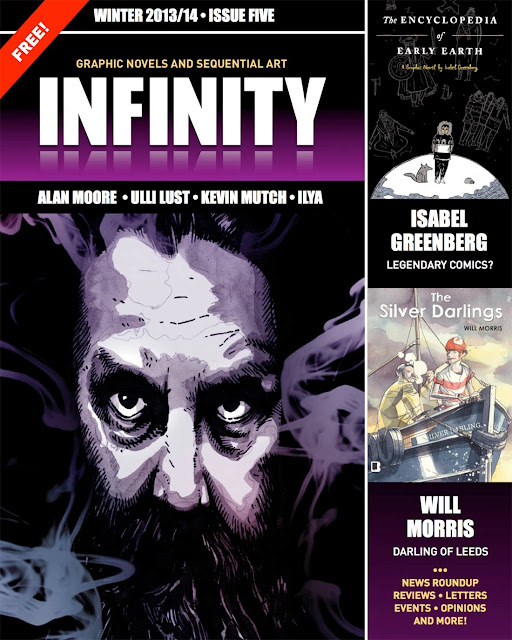 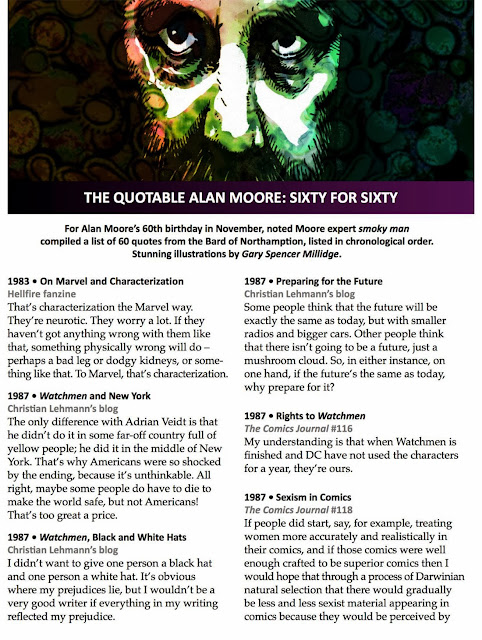 Next February a collected edition of The Bojeffries Saga - the comedy series which debuted in Warrior in 1983 and ran through until 1991, written by Moore and drawn by Steve Parkhouse - will be finally available thanks to the joint effort of the US and UK’s publishers Top Shelf and Knockabout.
The 96-page softcover volume will contain all the previously published stories and an all-new episode bringing The Bojeffries up to the present day. Don't miss it!
Info about the book can be read at Top Shelf website: here.
More Bojeffries here.
Posted by smoky man at 6:02 PM 0 comments

From pp. 261-263 of Alan Moore: Portrait of an Extraordinary Gentleman, the sold-out tribute-book published by Abiogenesis Press in 2003.
In the following you can read the amusing and brilliant contribution written for the occasion by Alan Moore's daughters Leah & Amber.
Special thanks to Leah and Amber Moore for the permission to post the piece on this blog.
Moore’s Eclectic Emporium
"Purveyors of quality merchandise, novelties, home furnishings and occult paraphernalia"
2003-2063
© Leah & Amber Moore 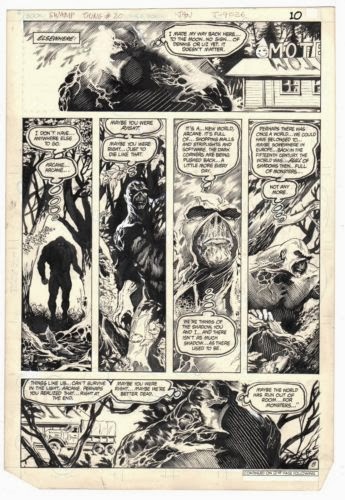 Art by Dan Day and John Totleben with the main character shown in every panel on the page. 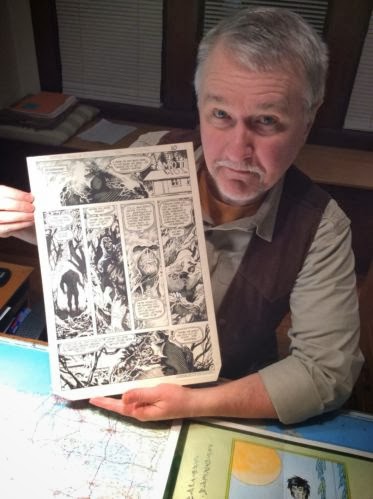 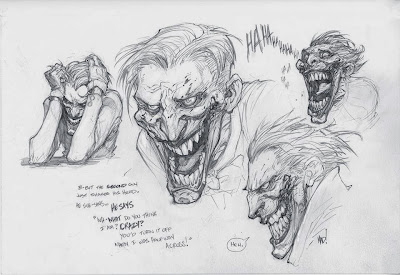 "My warm-up doodle of the Joker turned into this exploration sheet. Was too much fun LOL! Special thanks to Alan Moore and Brian Bolland for creating the ultimate Joker story in 'The Killing Joke'. I remember as a kid, crying at the end." [Joe Madureira] 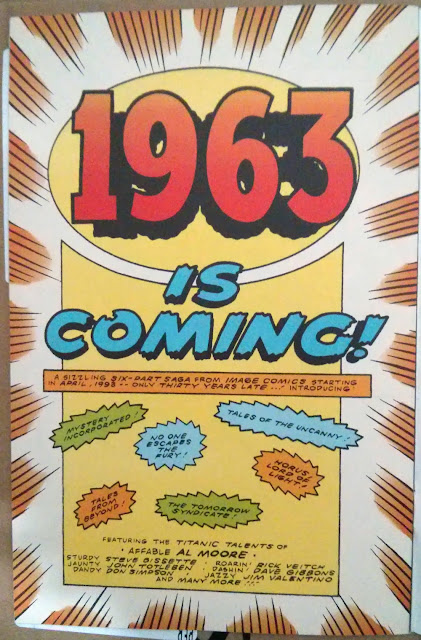 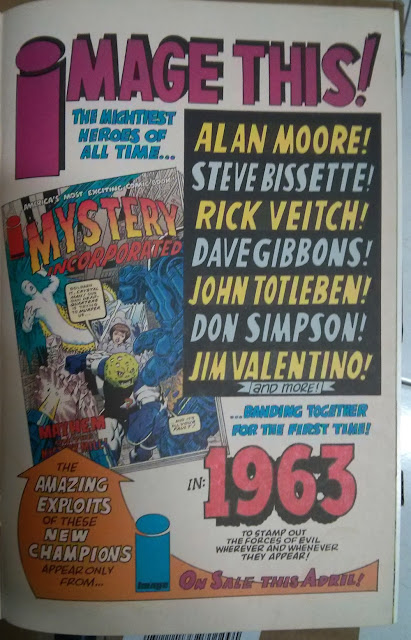 Above, a gorgeous painted portrait of the Magus by MELINDA GEBBIE. 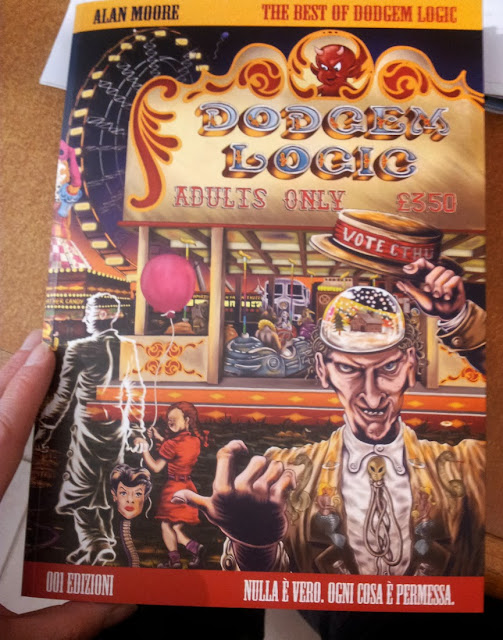 In October, Italian publisher 001 Edizioni published a volume titled The Best of Dodgem Logic, a selected collection of articles, essays, comics and illustrations from Alan Moore's Dodgem Logic magazine.
The book is printed as a 192-page color softcover with French flaps, 21 cm (wide) x 29,7 cm (tall) (portrait). Cover price is € 34,95.
In the following you can see some preview pages.

For my part, I co-edited the book and translated some pieces. It was a very challenging but rewarding experience. 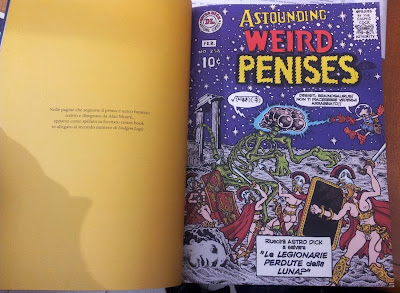 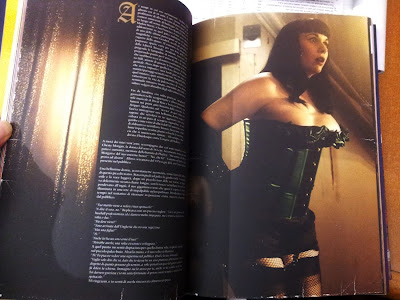 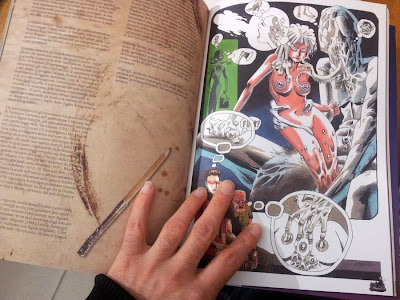