Above, an amazing Dr. Manhattan sketch by Bill Sienkiewicz, from the artist's files.
Posted by smoky man at 12:15 AM 1 comments

The Man of Miracles

Above a Marvelman sketch commission that Artists' Artist Kevin Nowlan drew for me in 2010.
Posted by smoky man at 4:55 PM 0 comments

We talked about it last year but now it's official: this November, in time for Moore's 60th birthday, Aurum Press will release Lance Parkin's Magic Words - The Extraordinary life of Alan Moore.
I look forward to read it!

More info about the book can be read at Parkin's blog: here.
Posted by smoky man at 1:02 PM 3 comments

His Heavy Heart project is funded!
But the campaign ends the 17th of July, so there is a new goal.

If we can make it to £50k, there's another mini short film that's been written...
*FRANK & NICK MAKE YOU SICK*

Matchbright and Metterton have a strained relationship. It may be a professional one but as we all know, it's also one that crosses boundaries in more way than one. On one particularly drunken evening, they decide to wax lyrical and improv an obscene dialogue which rapidly spirals out of control.
This would be a mini short - it's a simple set up, filmed in Metterton's living room. We never thought we'd make this, but given the opportunity, we'd LOVE to!
If we reach £50k, this will be included on the DVD and in the download option.
Let make this happen! 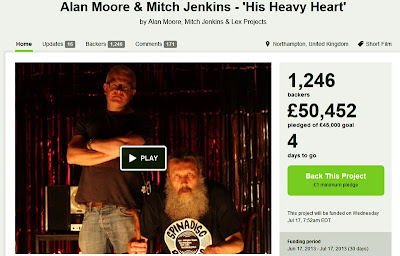 Alan Moore needs you... on Kickstarter 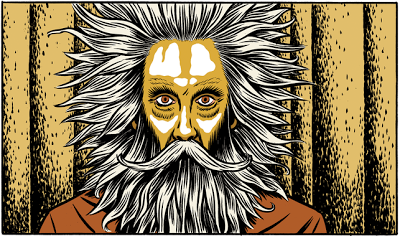 You probably already know this but... Alan Moore and Mitch Jenkins are on Kistarter crowd-funding their fifth short film titled His Heavy Heart and part of the so-called Jimmy's End Cycle. It's the final missing piece of a bigger project which could eventually generate a feature film titled The Show.
Kickstarter campaigns run for 30 days and this will ends July 17. With just 6 days to go, currently the funding reached 35,000 pounds of the 45,000 they need.
Kickstarter incentives for His Heavy Heart are really appealing, including beermats, t-shirts, artwork, and most attractive of all, the boxed set of the 5 short films with... Alan Moore's, never before seen, original hand-drawn 80 panel storyboard!!! 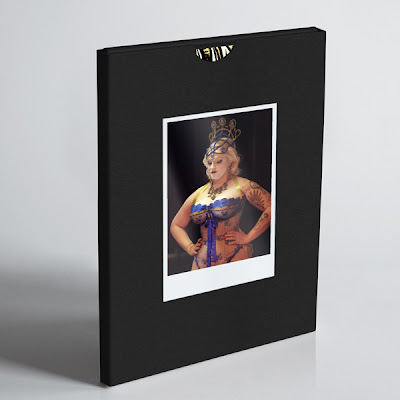 In a recent interview Moore said: "These films are going to be done the way that Mitch and I want to do them or they won’t be done. We’ve got a very hardline approach which might ultimately mean that they don’t get done, you know, but me and Mitch are happy with what we’ve done so far. Everybody’s done a brilliant job and we hope that when people have listened to the music, seen the other films, that they’ll realise that we’re offering a very unusual flavor here and a bit of an unusual art event in that it’s hopefully very accessible. I mean, I don’t think that Jimmy's End comes across as an arthouse film. It’s kind of like weird mainstream cinema." 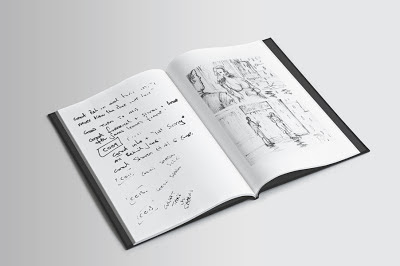 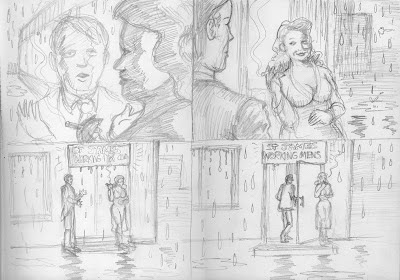 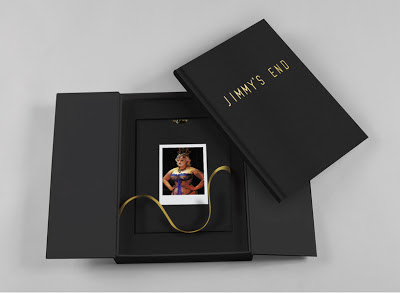 BACK THE PROJECT!
Posted by smoky man at 12:06 PM 0 comments

It's not about the money 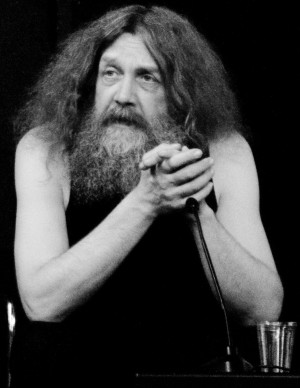 Wired.com: How do you think comics should interrogate the post-civilization world, as you see it?
Moore: I have largely, completely given up on the comics industry. I really don’t believe it is going to do anything to address the modern world. Perhaps that’s a very pessimistic view; there are some great comics out there still. But for the large part I don’t think the comics industry has got any new ideas. I don’t think it’s had any new ideas for 20 or 30 years.

Wired.com: It seems now to be more about the type of pure escapism you mentioned earlier.
Moore: That’s basically it. It’s so mannered these days. There are so few original voices, and it all seems to be stylistically the same stuff. It’s comfort reading. People are going to be getting the same stuff every month, and that’s why they like it. If you go out for a Big Mac, it’s going to taste exactly the way it did last month. It’s hamburger reading. I think the comics medium could play a big part in addressing our problems. It’s such a wonderful medium. You can talk about anything, and talk about it in a very powerful and informative way. I’d like to see comics become a medium in which new ideas could be expressed in new, compelling forms, but I don’t really see that coming from the industry.

Wired.com: Are there particular movements in comics that you still find relevant?
Moore: Where comics are starting to score heavily is in the documentary approach. People are starting to tell coherent stories that are autobiographical or documentary comics dealing with a particular situation. There has been a heartening surge of those, and they are largely coming from outside the comics industry. The comics industry, meanwhile, seems to be going down the tubes, as far as I can see. And it’s largely their own fault, that they did not embrace change heartily enough, that they didn’t have any new ideas, that they didn’t have a clue.