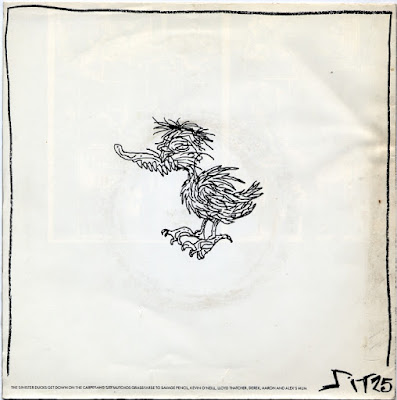 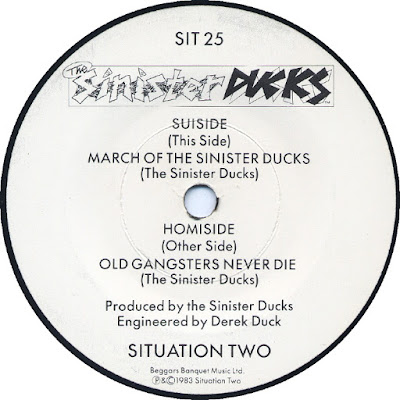 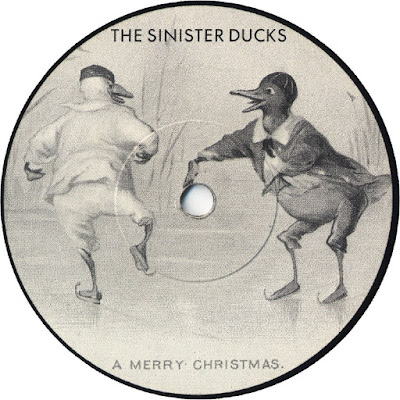 Excerpt from an article published today on BBC.com, here.

Alan Moore: [...] Everything in the film is a product of Northampton and my imaginations from living there for 65 years. I wanted to capture the oddness of the town and its importance. The film presents an alternative Northampton.

My hope is that the film will dispel... [Northampton's] veil of anonymity.
Posted by smoky man at 1:04 PM 0 comments

Alan Moore: [...] Magic, in a certain sense, is the palaeontology of science. It’s where science comes from. [...]

Science is the most beautiful and elegant tool that humanity has yet developed with which to actually investigate the physical universe, to measure it, to test it. Science evolved out of magic. [...]

[Talking about Eternalism] If you think that every second is eternal, don’t do anything that you can’t live with forever. [...]
Posted by smoky man at 1:01 PM 2 comments 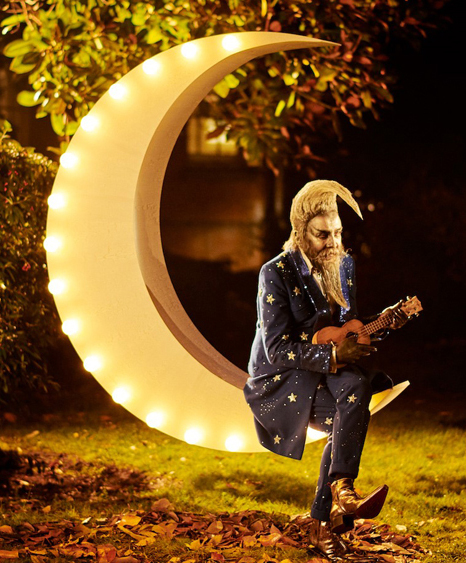 Although this is my first attempt at working seriously in cinema, the audience may want to know how it connects with my just-recently-concluded comic book career. The answer, as I see it, is “not very much at all”: this is completely fresh, with staggering new possibilities for mesmerism and immersive storytelling.
Then again, those seeking bleak dystopias in my narratives will be relieved to learn that this, occurring in the recently collapsed town of Northampton, is a fine example, with as many otherworldly characters as one might reasonably expect.
And yes, there is a superhero, but not like you think.

This hasn’t been adapted from work that was never meant for cinema; this is me and the talented, fantastic people that I’m working with, attempting to make the most stunning piece of British film that anyone has seen in years.

This is The Show, and we’re doing it right here.

Above and below, two amazing sketches realized respectively by Stephen R. Bissette and Rick Veitch on the copy in my possession of Saga of The Swamp Thing book six.

Published here with the artists' permission.
Posted by smoky man at 1:06 PM 0 comments

The Bearded One by Armando Rossi

Italian comic book artist, illustrator and painter ARMANDO ROSSI did it... again!
Above, a new powerful portrait of Alan Moore by Rossi (the first one is available here).
Grazie, Armando!
For more info about Armando Rossi: Website - Facebook - Instagram
Posted by smoky man at 9:30 PM 0 comments